Uncovering The Connection: How  Environmental Factors Increases The Risk of Autism 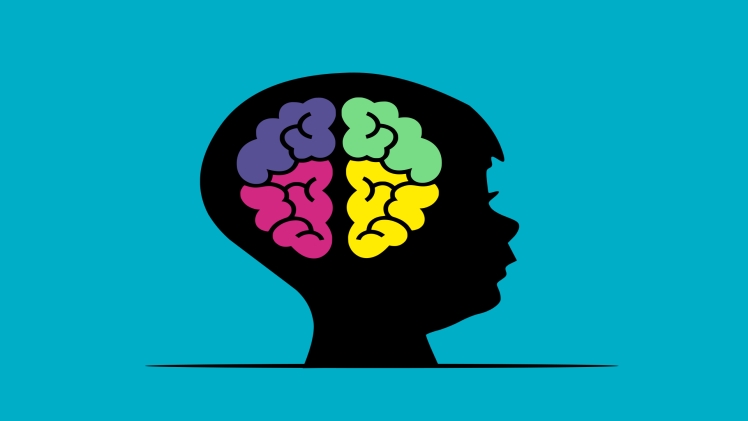 Autism, or Autism Spectrum Disorder (ASD), is a neurodevelopmental disorder that affects how a person communicates, interacts with others, and perceives the world around them. The exact cause of autism is not fully understood, but it is believed to be a combination of genetic and environmental factors.

In 2021, the Centers for Disease Control and Prevention estimated that approximately 1 in every 44 children in the U.S. is diagnosed with an autism spectrum disorder (ASD).

There is evidence to suggest that autism has a strong genetic component. Studies have shown that autism is more common in siblings and in children of parents who have the disorder. Certain genes have also been found to be associated with an increased risk of developing autism. Still, it is not yet clear which genes are responsible or how they interact with environmental factors.

This situation has led concerned parents to file a Tylenol Autism Lawsuit. If you or someone you know has been exposed to Tylenol during pregnancy and the child has developed autism disorder, then you can also file a Tylenol Lawsuit to hold the concerned authorities accountable.

There are also some environmental factors that have been linked to an increased risk of autism. These include:

Advanced Parental Age At The Time Of Conception

Advanced parental age at the time of conception has been identified as a risk factor for the development of autism in children. Studies have found that the risk of having a child with autism increases as the age of the parents increases, particularly for fathers over 35 and mothers over 40.

The exact mechanisms by which advanced parental age increases the risk of autism are not fully understood. However, there are a few theories that have been proposed:

Chromosomal mutations: As people age, the likelihood of chromosomal mutations (changes in the DNA) in their eggs or sperm increases. These mutations can lead to the development of genetic disorders such as Down syndrome, which is associated with an increased risk of autism.

De novo mutations: De novo mutations are genetic mutations that occur spontaneously in the egg or sperm rather than being inherited from the parents. Studies have found that the number of de novo mutations increases with the father’s age and is associated with an increased risk of autism.

Sperm epigenetics: Epigenetics refers to changes in the way genes are expressed without changing the underlying DNA sequence. Studies have found that the age of a father is associated with changes in the epigenetics of sperm that can lead to an increased risk for autism.

It’s important to note that just because one of the parents is older, it does not mean that their child will develop autism. The relationship is probabilistic, not deterministic. Studies suggest that this increased risk may be relatively small, and many children born to older parents do not develop autism.

Prenatal exposure to certain chemicals or substances has been suggested as a possible environmental risk factor for the development of autism in children.

Studies have found associations between prenatal exposure to certain pollutants such as heavy metals, pesticides, phthalates, and polycyclic aromatic hydrocarbons (PAHs) with increased risk of autism.

Additionally, there are some studies that suggest that prenatal exposure to high levels of certain hormones such as testosterone, estrogen, and thyroid hormones is also associated with an increased risk of autism.

Premature birth and low birth weight have been identified as risk factors for autism. It is thought that these conditions may impact the development of the brain, specifically the areas of the brain that are involved in social interaction, communication, and behavior.

One theory is that premature birth, or low birth weight can cause disruptions to the normal development of the brain. For example, premature babies may not receive sufficient oxygen or nutrients during a critical period of brain development, which can result in abnormal brain function.

Another theory is that premature birth, or low birth weight can lead to complications later on in life that increases the risk of autism. For example, premature babies are at a higher risk of developing cerebral palsy, which is a condition that affects movement and coordination, as well as developmental delays. These conditions can also increase the risk of autism.

It’s also possible that premature birth or low birth weight are markers for other underlying issues that are related to autism. The association may not be directly causative but rather indicates a more complex underlying biological mechanism, such as genetic or environmental factors.

There is a growing body of research suggesting that certain infections during pregnancy may be a risk factor for autism in the child.

A few studies have also found a link between maternal infection with certain viruses, such as rubella, cytomegalovirus, and herpes simplex virus, and increased risk of autism in the child.

It’s also important to note that early detection and treatment of this infection can be beneficial to the mother and the developing baby. If you are pregnant and you have concerns about infections or anything else, it is best to consult with your doctor or obstetrician.