The post-millennial era has witnessed a rapid evolution of technology. People rely on digital media for their professions and even their passions. While tech-savvy youngsters have adapted easily to digital media, middle-aged and senior communities face challenges with modern technology. There is a clear distinction of preference between these two groups. One prefers their e-readers, while the other loves the feel and smell of books. To cater to the preferences of both the young and older generations, most newspapers and magazines have come up with both digital and print versions. But when it comes to magazine subscriptions, which among the two versions is worthwhile to subscribe to?

The Digital vs. Print Debate

The conflict between digital and print media is constantly evolving. Some people nurture the opinion that print is dead, and others are liberal enough to accept technological advancement with open arms while retaining a soft spot for print media. But the debate regarding the benefits and limitations of both is ongoing.

Digital platforms offer real-time news updates that are reflected as and when the event occurs. While most people swipe their mobile screens to stay updated on the go, digital magazines offer mobile-friendly interfaces for the ease of their readers. Many digital magazines offer free articles or issues to enhance their credibility among users. This allows the readers to judge their quality before committing to long-term magazine subscriptions.

Digital media has proven to be one of the most user-oriented versions of news delivery. But they are mostly exploited by the younger generation that keeps pace with the rapid evolution of technology. In a 2017 Freeport Press report, approximately 27% of subscribers read 1-2 digital magazines a month. While the digital platform is a modern approach to delivering news and event details, it is a class preference rather than a mass preference.

Newspapers and magazines are still printed and disseminated more widely in print. Print is soothing to the eye. Turning newspaper pages or leafing through a magazine allow for those kinds of tactile experiences digital media cannot afford despite its sophistication. Print media are easily accessible to most of the population, honouring their right to information. Printed articles and issues are long-lived and can be referred to even after years. They provide a strong database of important news reports that have historical value.

Print media cannot be dethroned because of its rich history and tradition. However, though it has been accepted widely by readers globally, the latency of print in news delivery is undeniable. Print versions need a substantial investment of capital for production and involve efficient printing machinery and skilled labour. They do not offer free trial versions to the readers, and you have to purchase the entire issue even to read a single article.

The Bottom Line: Which is Preferable?

The choice of print or digital magazines depends on the readers’ personal preference. While both formats have their own pros and cons, both have comparable popularity among readers worldwide. Keeping this in mind, the majority of news platforms have opted for both formats to retain subscribers of various age groups. Before subscribing to a digital or printed version of a magazine, ensure its quality by reading some free articles or buying a single copy. 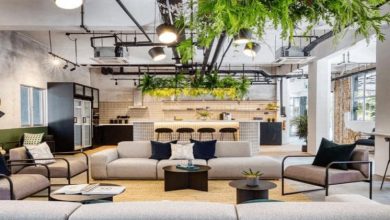 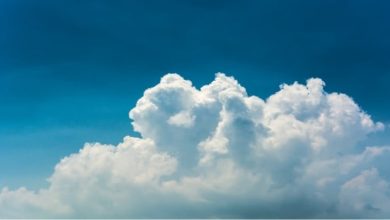 How to Choose the Right Cloud Migration Tool for Your Organization 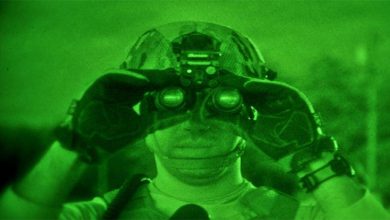 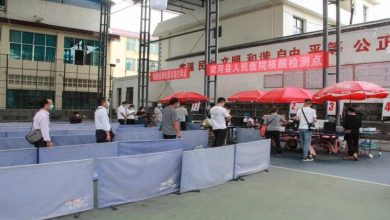