When you first put on a pair of brand new jeans, you feel the excitement. The crisp sensation of pulling them out of the drawer, the tightness of the material on your skin, and the satisfying thump of the elastic waistband are all hallmarks of a well-made pair of pants, and it prepares you for whatever the day holds. However, when it comes to underwear, things are a recipe for failure.

Choosing the right style of men’s sexy underwear for you may not be the most straightforward due to the wide variety available. It’s also easy to have a bad day because you choose the incorrect clothing, and it isn’t enjoyable to be scratching and wriggling about constantly.

The underpants you wear daily are the backbone of your wardrobe. So read on to learn the distinctions between the most common styles of men’s underwear and get some ideas about what will make you look and feel your best when you wear it every day.

Boxer shorts, so named because they resemble the shorts worn by boxers, have been a staple in men’s sexy underwear. And they have retained their aesthetics now. So boxers are typically composed of 100% cotton and have a somewhat loose fit, allowing for plenty of airflow and freedom of movement. They often have a button fly and sit on the hips, covering the tops of the thighs.

Wearing boxers is OK if your pants are loose, such as a suit or high-waisted jeans, but if they are too tight, the fabric will bunch and be seen through your clothing. They tend to dangle rather than cling, so they’re best for leaner men in the thighs and hips. Also, some studies have shown that they can increase sperm count.

Currently, the traditional underwear style is the boxer brief. Stretch fabrics, such as cotton with a touch of elastane or modal, which is softer and silkier and also has a touch of elastane, are used to create boxer briefs, a variant of the traditional boxer. There is often more of a tailored fit, albeit the exact degree of tailoring varies by manufacturer. The most flattering cuts sit closer to the thigh, provide extra support where it’s needed, and highlight the wearer’s derriere. They sit between the middle and the top of the wearer’s thigh and are typically worn higher on the hips to highlight the waistband.

While they do the job for most men, those with more muscular thighs may find the top of the leg too tight, causing the cloth to bunch up in unflattering ways. And men of greater stature, especially those with wider buttocks, will benefit most from wearing boxer briefs. Meanwhile, the higher waistline improves comfort, while the additional stretchy fabric covers and defines.

Regarding the brief, the cut and styling are just as significant as the material. The man with larger thighs will like how the leg opening is contoured. But if you’ve been hitting the gym regularly, your toned thighs will look even better in a pair of briefs. They are also great for highlighting a flat tummy because of their lower hip placement.

In the meantime, looks are not the only factor (well, not really); comfort while wearing them also matters a lot! 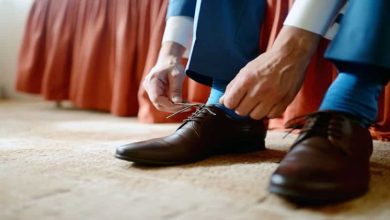 Boots Are The Ideal Footwear For Work: See Tips 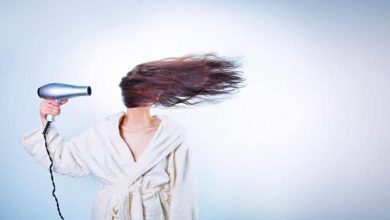 How to Take Care of Hair Daily 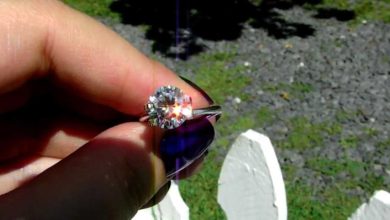 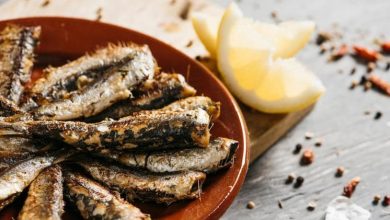 The Benefits of Sardines